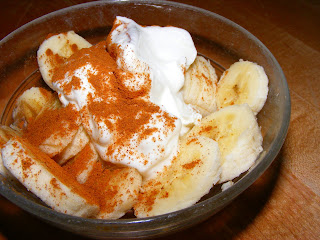 I really want more of those amazing grapes that I got on Sunday at the farmers’ market ($1/pound! Last minute deals on fruit are fantastic). I’ll have to go late again this Sunday and snag some more. I finished them in a day, and then I finished the blueberries on Tuesday (not so cheap – $4 for a pint, or some rather smallish container that I don’t know the name of). Sadness. All I have left are nectarines, and though they are delicious, they’re not the perfect snacking fruit. If only they had miniature nectarines – I would be in heaven.