This morning I got up early (8:30am) and did some work, read blogs, and relaxed for a while.  I decided to take a walk (1 hour, 15 minutes – 4 miles) instead of doing a real workout because I’m rather sore.  In nutrition this week we learned that our bodies need carbs in the morning, so I had a pre-walk snack: a delicious cold apple.

When I got back, I made breakfast and Bobby and I figured out what we were going to do.  We had wanted to do apple picking, but apparently there are no places that are open for U-pick around here!  So we decided to go strawberry picking at a farm about an hour (the closest one!) away. 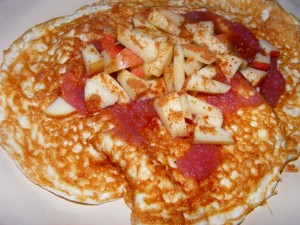 The strawberry place was great.  We picked for about 30 minutes, eating lots of berries the whole time.  We brought home 4 pounds ($2.50/pound, organic) and I don’t know how many we ate while picking.  This is the farm – Swanton Berry Farm in Davenport, CA.  On the way home I stopped at a farm stand and got 2 spaghetti squash, 2 carnival squash, 1 squash that I don’t know the name of (it looks kind of like a pumpkin), leeks, and a pumpkin for Bobby – he’s never made a Jack-O-Lantern before! 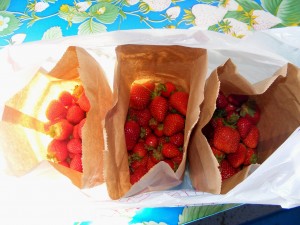 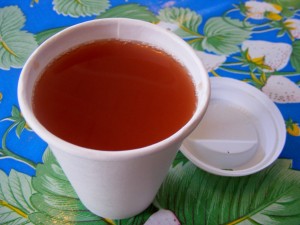 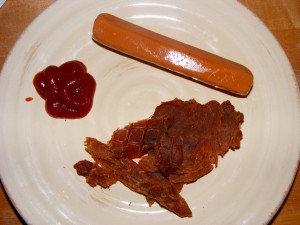 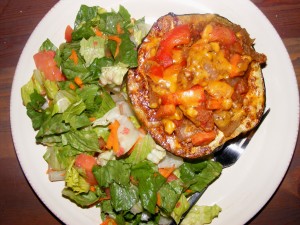 So far no dessert… I’m pretty full.  Possibly some fruit later on.  I’ll update if I end up having something yummy 😀  I will probably go for the fresh strawberries sitting on my counter.

How was your weekend?  I hope you all had an amazing day!

8 Replies to “Saturday and Strawberries”