This morning I woke up and decided to do another 3ish (slightly more) mile run.  I followed up with 20 minutes of yoga.

I actually slept in until almost 10:30 today… yikes!  So by the time I finished the run and yoga, it was time for lunch.  I wanted something big and veggieful, so I went for a salad – I sauteed some veggies (eggplant, celery, carrot, and peppers in a little sesame oil; later added rice vinegar and soy sauce) and threw them on top of romaine.  For my protein I added turkey bacon – and I had a piece plain on the side too!  I love this stuff.  It’s from Whole Foods and was on sale this week (2 for $7). 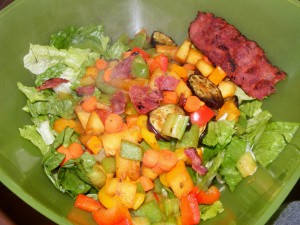 We went to this humongous concert today for the Bridge School Benefit – Niel Young, Cat Power, Wilco, Death Cab for Cutie, Smashing Pumpkins, Josh Groban, Norah Jones, and Jack Johnson (in that order)!  What I did NOT know was that it was going to last almost 7 hours!  Right before we left our friend told us that’s what he’d heard, so I pulled together a giant snack pack filled with wraps, veggies, and fruit for us to have throughout the show (ampitheatre food is awful and expensive, and so not worth it for me).  I used my snack pack a lot.  We actually walked to and from the concert (2+ miles each way), so this event took up most of our day! 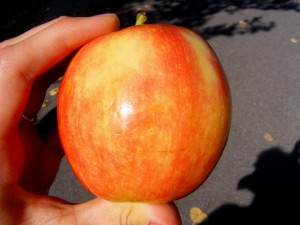 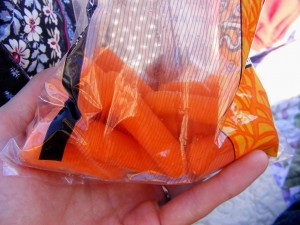 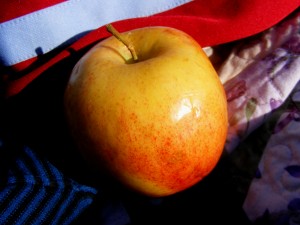 When we finally got home I made dinner – fried rice for Bobby and our friend that came with us, and a nice stirfry (onion, organic chicken-gouda sausage, eggplant, pumpkin, peppers, carrots, cabbage, celery, 1 whole apple, all topped with bacon bits) for me.  I also prepped a bunch of raw veggies (red and yellow peppers, carrots) and had them with BBQ sauce (again).  The chicken-gouda sausage is really yummy – but I get sick of it because we bought 21 links from Costco at one point!  I try to use it every once in a while so that we don’t overdo it 🙂 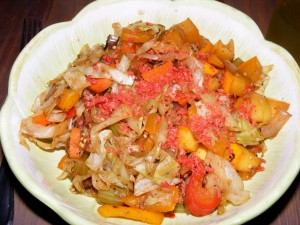 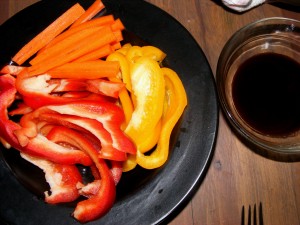 After dinner was dessert and snacks: 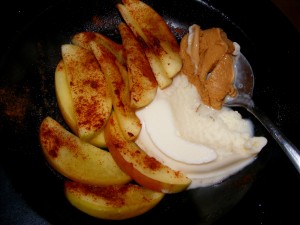 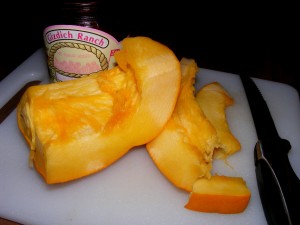 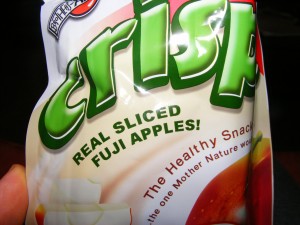 I have to go to sleep because I need to get up early tomorrow, so this was snappy – Happy Monday!  Hope it’s the start of a great week…

19 Replies to “Josh Groban is Amazing and All Day Concert”