I went for a run this morning!  I think it was about 3 miles.  When I got back I did yoga.

Bobby was home in time for breakfast: 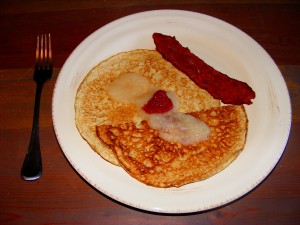 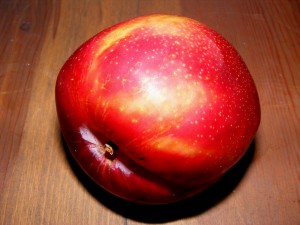 At some point between breakfast and lunch we took a nap… And when I woke up I was starving.  So I made lunch: 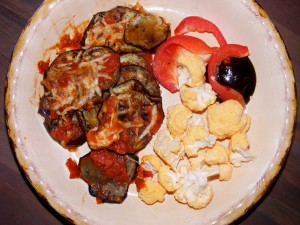 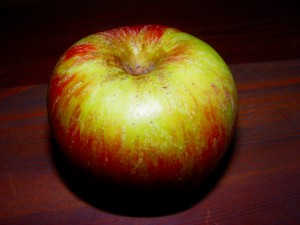 After lunch we went to The Container Store – it was so cool!  I got a bunch of stuff to organize my kitchen.  On the way home we also stopped at Whole Foods to get a few things.

And then for dinner I used the Blogger Secret Ingredient!  Cranberries are awesome 🙂  I also finally made Gliding Calm Tofu and it was great.  I only changed it a little. 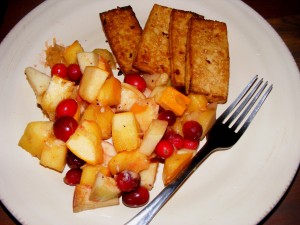 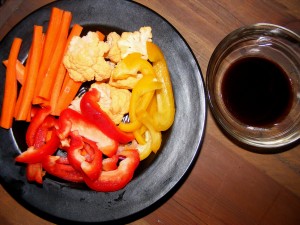 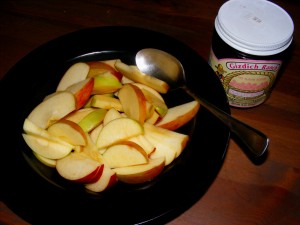 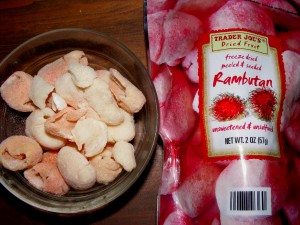 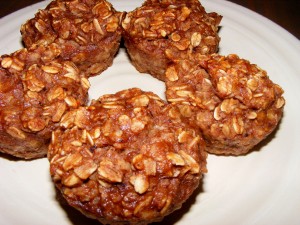 I had a really nice Saturday – I hope you all did as well!  Tomorrow Bobby and I are going with a bunch of friends to the Bridge School Benefit Concert, where we’ll see: Neil Young, Jack Johnson, Wilco, Death Cab for Cutie, Norah Jones, Cat Power, Josh Groban, and Smashing Pumpkins. I am SO excited for Josh Groban. His music and voice are incredible, not to mention the fact that he’s really cute.  Have a great night y’all 😀

7 Replies to “I Love Containers and the BSI”