I bought two jars of PB2 last week, and they are nearly gone.  The first was gone in 2.5 days.  I’m being a bit more conservative with the second jar because this stuff is expensive.  I got my PB2 at a small specialty food store called Lite for Life in Santa Clara, CA.  The damage: $6.49 per jar. 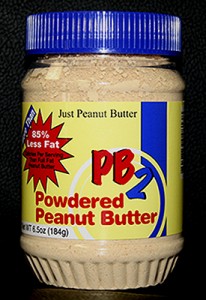 Oops – I ate this on my macrobiotic experiment even though it had sugar in it.  Justification – the sugar content was very minimal, and PB2 has no preservatives.

PB2 is powdered peanut butter. You add water and mix before eating.  You can also add the powder to other recipes – like oatmeal, pad thai, or salad dressing.  I used it in my Vegan Mac and Cheeze instead of nutritional yeast.  PB2 has some very cool nutritionals, and a stellar ingredient list.

PB2 can be as creamy or thick as you like, because you control the amount of water added.  It spreads easily, and has a very pleasant taste.  It’s much less sweet than flavored nut butters (though still slightly sweet).  If you like natural peanut butter, you should try PB2.

When I reviewed Better’n Peanut Butter, people commented that it tasted too fake, sweet, or artificial.  I don’t think that’s the case with PB2 – it does lack the fat content, but the added sugar is minimal and it does retain some of that “natural” taste.

Here are some of my favorite ways to eat PB2: 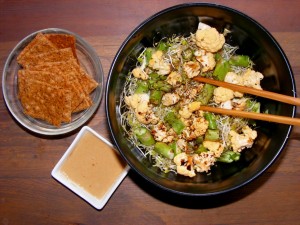 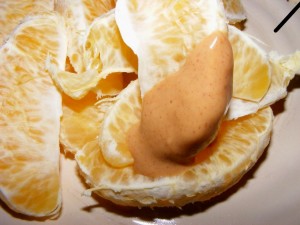 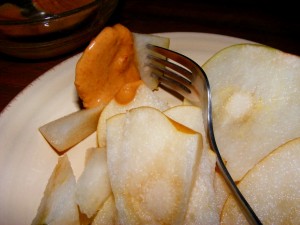 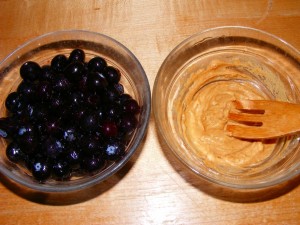 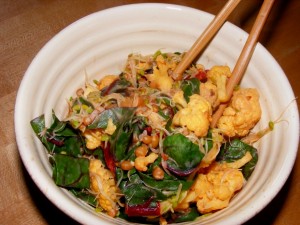