My yogurt giveaway is officially closed.  Instead of holding another giveaway later this week, I decided to just pick two winners today.  Congrats to:

I’ll be getting in touch with you ladies momentarily.  Thank you to everyone who responded!

Here are some of my own favorite yogurt combinations… ::tear::  I will have to find some good soy yogurt.  Gary recommended Stoneyfield’s soy yogurt, and he says you can bake with it too! 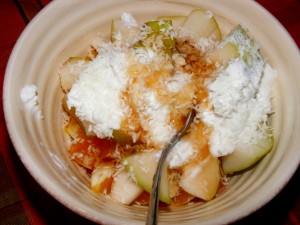 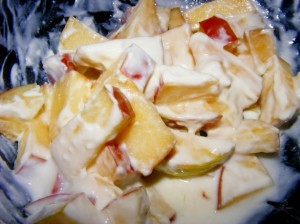 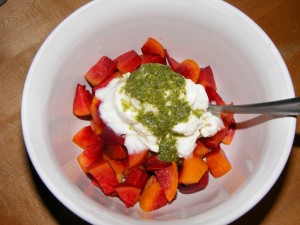 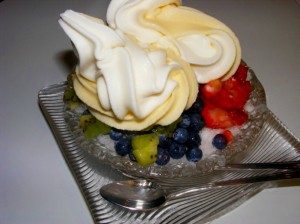 Some other awesome responses I had (favorite things to eat with Greek yogurt):

I definitely have some yogurt combos to try out now… I’ll be trying them with soy/tofu-yogurt though.  Thanks again!