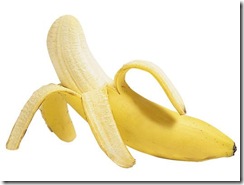 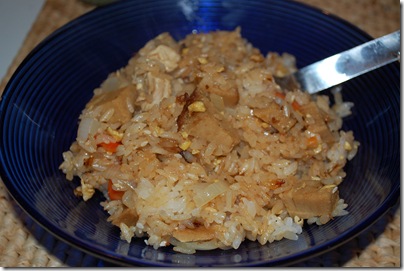 15 Replies to “Breaking the Fast”