I have been meaning to make these for a while now, so when Heather linked to them the other day I knew I couldn’t put it off any longer. All I have to say is – I will never procrastinate with making butterfied oaties (or butterfied anything) again. When they first came out of the oven I was a little bit worried that I had messed them up – they were very crumbly and didn’t stay together – but it didn’t affect the taste at all, and I just put everything (whole oaties + the crumbled ones) in the fridge and they firmed right up.

I made a few changes based on what ingredients I had on hand, so here is my modified version. 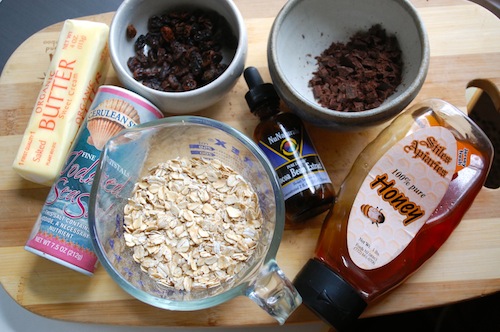 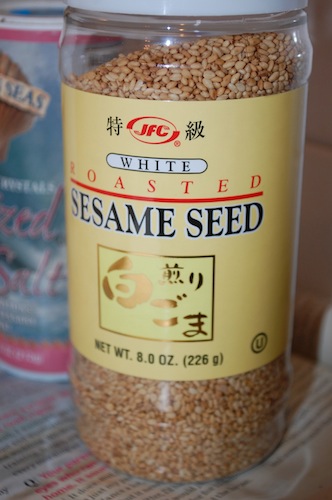 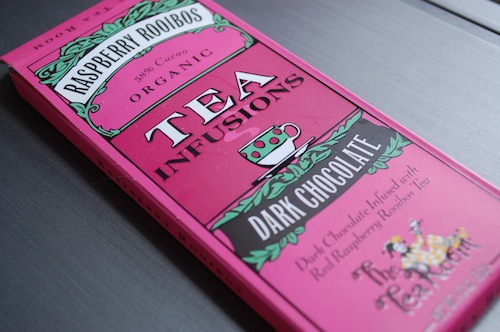 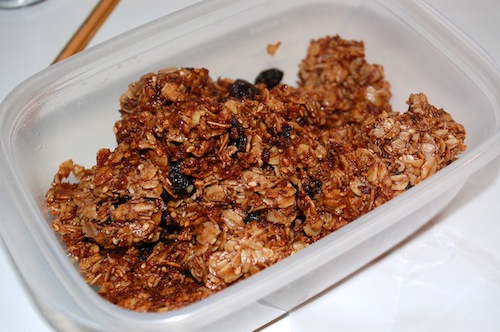 We finished them all in one day (!). They are scrumptious. They are now a new favorite of Bobby’s 🙂 (and mine).

Have you made these oaties yet??