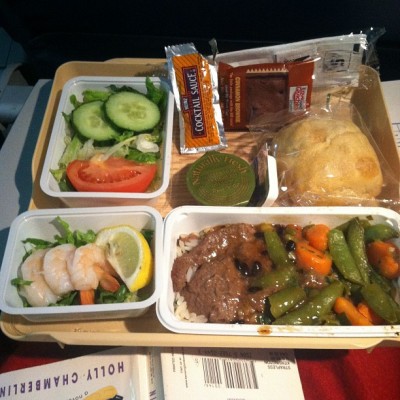 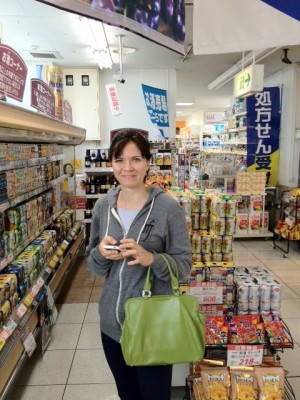 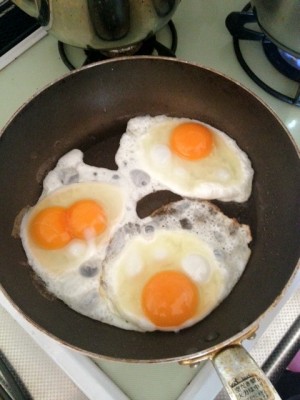 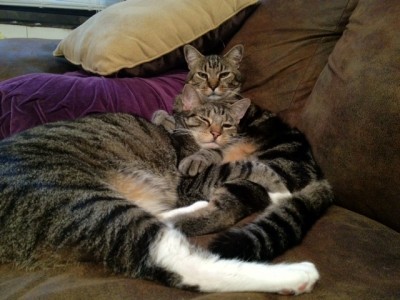 12 Replies to “{WIAW} Konnichiwa! (What I Ate Wednesday From Japan)”