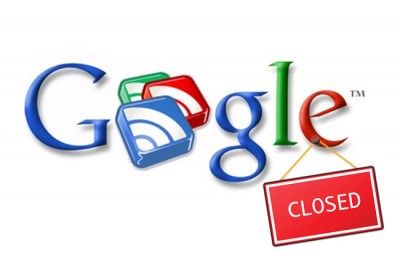 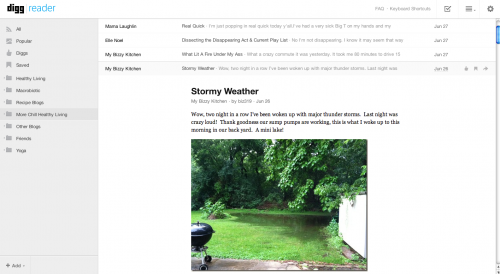 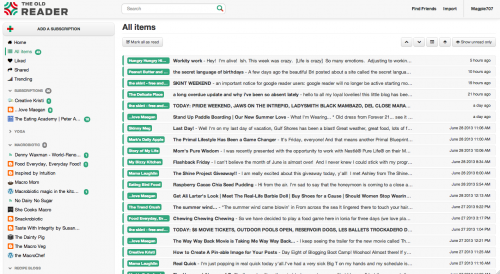 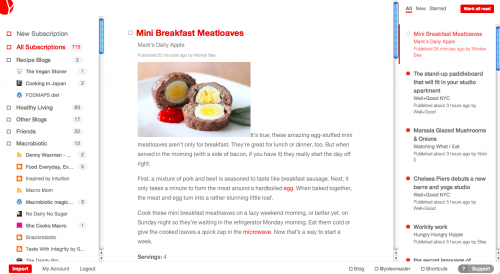 6 Replies to “The End is Near! {Google Reader Replacements}”