This morning I was really craving French toast. 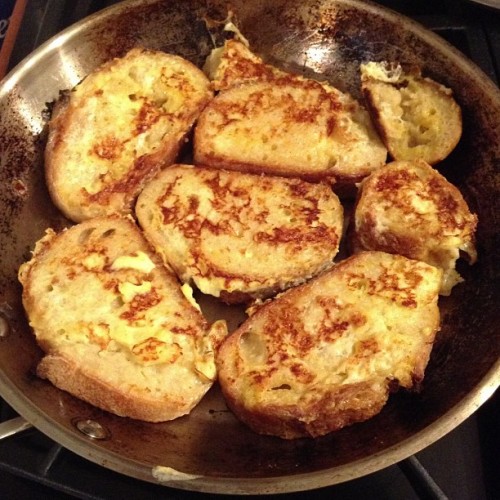 I had some delicious bread from Eataly, some farmers’ market eggs to use up, and some leftover organic milk from when I made yogurt last week. (Note to self: must make yogurt again!)

I actually made this same recipe a few days ago, and it was so good that it merited a repeat.

Mix the milk and eggs together. Soak the bread in the mixture for at least 5 minutes on each side.

Heat the butter or ghee in a pan. With heat on low, cook the soaked bread (poor any extra mixture that didn’t soak in right on top of the slices).

Enjoy with butter and syrup!

Note that you could add some cinnamon (either into the egg mixture or just sprinkled on as it’s cooking), but my husband hates cinnamon and I wanted him to eat this, so I left it out.

I can usually have a little more than a third of this recipe for breakfast – about 2.5 or 3 pieces. The next day when I only have 1 or 1.5 slices left (because Bobby also had a third or more), I will have it along with a yogurt.

What is your favorite breakfast?

I love French toast, waffles, pancakes. I won’t ever eat them in a restaurant because the restaurant can’t make them like my dad can. In a restaurant I will get an omelette or an egg platter – pretty hard to mess up eggs (though it has happened).

**UPDATE: My PCOS did resolve itself naturally. I think that this PCOS bread helped but honestly I can’t be sure what the final fix was! I was also following this eating plan when my PCOS cleared up. I went on to get pregnant in the summer of 2013 and have a son who was born in April of 2014.**

I think I have mentioned this before, but I have PCOS (PolyCystic Ovarian Syndrome). There are a lot of different opinions and research floating around regarding treatment and causes. One of the possible treatments is adding DCI, or D-Chiro-Inositol, to your diet. I actually got the idea for this recipe from a coworker at a previous job, but there are also many variations online if you google for PCOS muffins. This buckwheat farinetta has a lot of DCI in it, and so does soy lecithin which is also in the recipe. I modified this recipe from a bunch that I found online, but it came out really well. I will be making it again because i’m almost out. 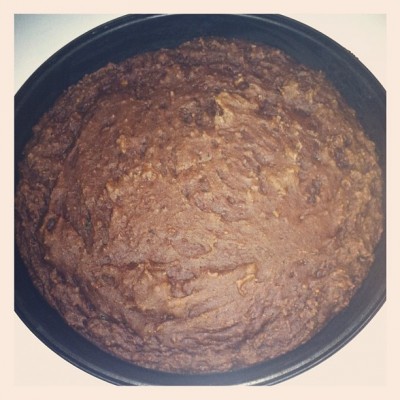 Combine (separately) the wet ingredients + sweetener in a medium or small bowl:

This makes approximately 16 servings (each tin cut into 8 pieces). If you have 2-3 servings per day, that should be enough DCI to be effective. There are about 5200 grams of DCI in the whole batch. That means 325 grams in each 1/16th piece. Depending on your weight, have 2-3 per day (I think the study with DCI used 600 grams per day for smaller women).

I hope this helps someone! I really liked the muffins/bread. They definitely have an odd, “healthy” taste to them, but I like stuff like that. Try topping them with butter or cream cheese. Yum. 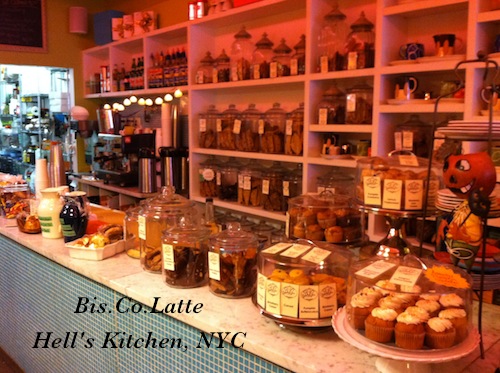 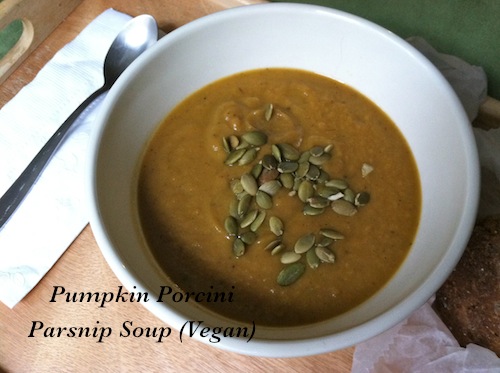 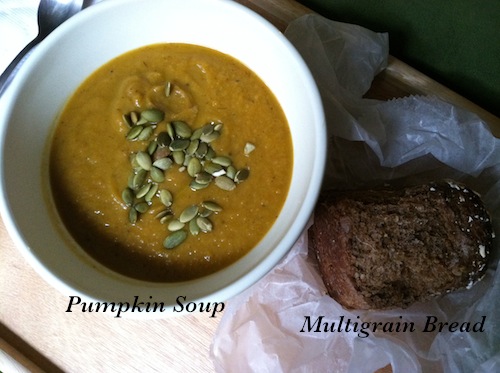 I tooootally forgot I meant to post this last week. Enjoy! I sure did. 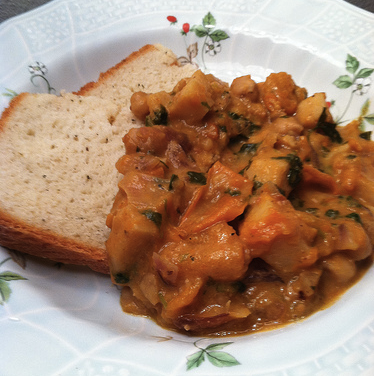 Inspired by this peanut stew. 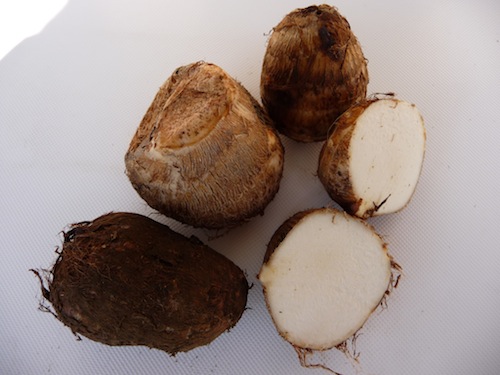 Feel free to sub in a regular potato – I just didn’t have any on hand.

Before serving, I un-veganized it by adding parmesan (duh). I had this with my own homemade bread from the new breadmaker.

Do you eat stew? What is your favorite kind?

P.S. Please check out Natalie’s Hormone Survey! I might do a hormone post in the near future as well because I finally went to the doctor (I *finally* found a good one) and figured out what my dealio is. 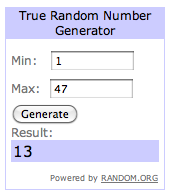