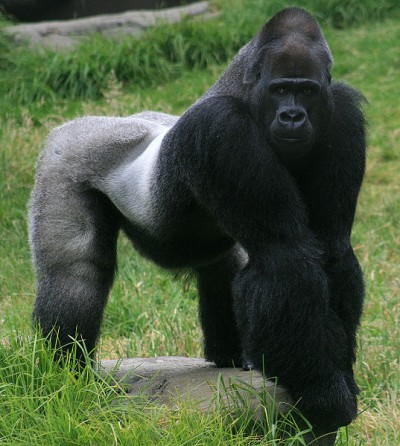 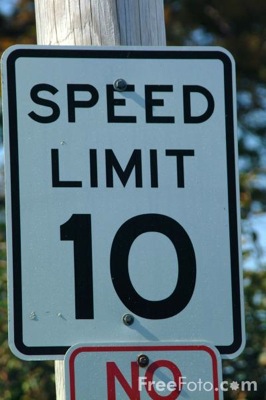 Media (this is usually books, but…)

That’s enough for now. Hope you are enjoying your Saturday.

What are your weekend plans?

I have some favorites to share for the week…

Here are my picks for the week (I had a lot of favorites). They are a bit late – we just arrived back to our apartment from our honeymoon and are trying to accept the fact that we have to start real life again 😉

Whew. I am going to bed now! What are your finds this week?