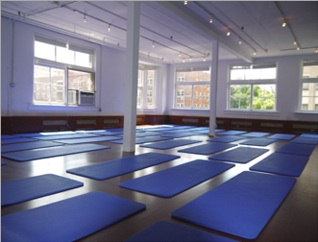 This sounds like it’s not a lot, but it actually took me at least 10 minutes to complete. The squats were killer. I would say repeat this 2 times if you want a more hardcore workout, but once is certainly enough.

Do this workout 2-3 times before work in the morning or during the day, as desired.

If any other names don’t make sense leave a comment and I will add descriptions.

Do this workout 2-3 times in a row before work in the morning.

This workout is good for strength training, cardio, and flexibility. For a cool-down: stand and fold over your legs, feet at hips width, for 2 full minutes. Sway side to side. Follow up with 5 minutes of silent meditation, repeating in your head the word “gentle”.

Upon waking (or any time really) do this circuit 2x:

Should take <10 minutes and you’ll be sweating at the end.