One of the best ways to start off your morning is simply stretching. When you wake up, reach above your head, point your toes towards the foot of the bed, and sweep your arms down as though you were making a snow angel.

Some yogis have the idea that since the earth is always moving, we should always be flowing and using our energy too. (At least when we’re awake that is – though maybe some people have mastered the art of being energetic even in sleep.) As soon as we start to become conscious each morning, we should stretch out to help get the juices flowing.

I also did her Yoga for the New Year! video (about 8 minutes).

I didn’t do this yesterday, but I think I will do it today… my own yoga video (Yoga Quickie).

This is another stretching routine I like to do: DVF’s Stretching Routine. 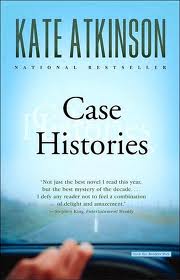 The other week I made applesauce, remember? 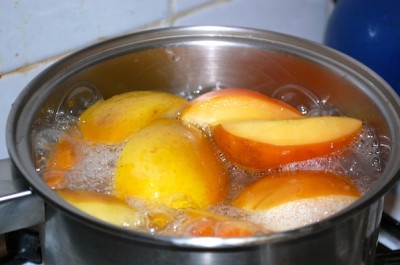 But what was more delicious was the fake cheese cake I made with it. This is low calorie, low fat, and sugar free cheesecake. Each large serving is only 100 calories. 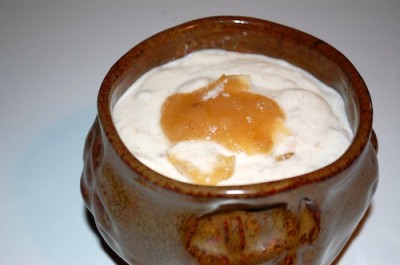 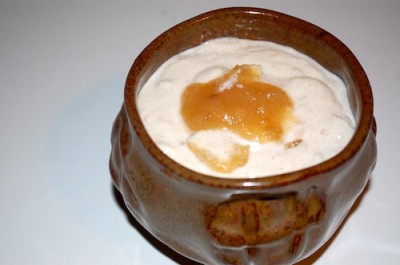 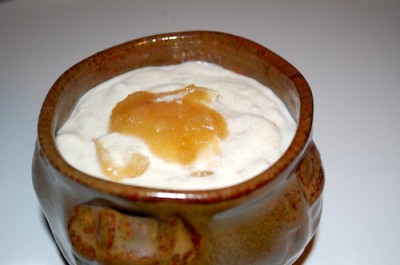 Okay, okay – it wasn’t as good as these… 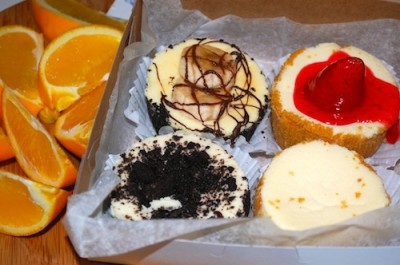 Mini-cheesecakes from my coworker and friend who came over the other weekend.

What’s your favorite kind of cheesecake? You can make a version with mashed banana instead of applesauce if that’s more your fancy. I’ve done mashed banana cheesecake with great results. 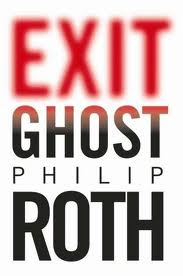 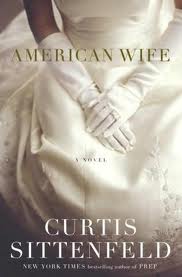 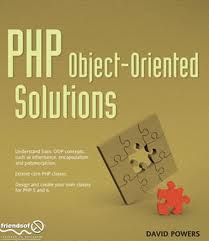 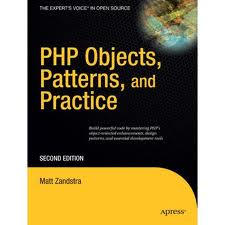 More Weekend Links of Love. This week it’s fairly veggie themed because I have been vegetarian for the last 3 weeks.

Had to break this one out because it’s so interesting:

Do you have any cool finds?