Both Bobby and I have a major weakness for really good oatmeal raisin cookies. I also happen to have a jar of homemade yogurt in my fridge from my dad’s girlfriend (she makes it from raw milk they buy in PA!) that I wanted to do something with aside from yogurt breakfast bowls.

So I set out to experiment with a yogurt based oatmeal raisin cookie. It came out GREAT. I will warn you – these are not very sweet (on purpose) and could probably be eaten for breakfast or a healthy/hearty snack – but in my mind they are also the perfect dessert.

I haven’t gotten Kurt into these yet (to be honest, he doesn’t like ANY sweets, and thank goodness – have you ever met a 20 month old boy who doesn’t want candy? That’s my son) but that’s ok… more for us. 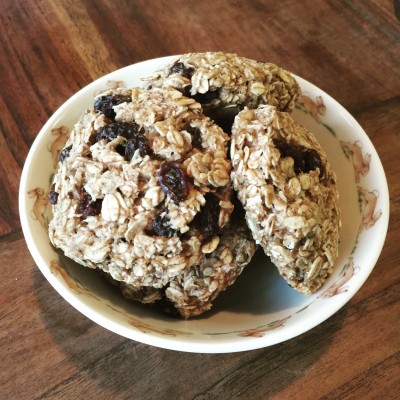 This made 8 very large cookies. If you prefer smaller ones, reduce the cooking time by about 2 minutes to accommodate that!

Hope you get a chance to enjoy these yummy healthy yogurty oatmeal raisin cookies!

And Happy New Year if I don’t check in before then! 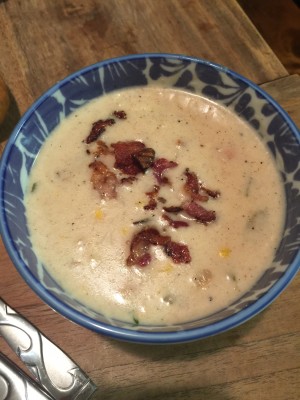 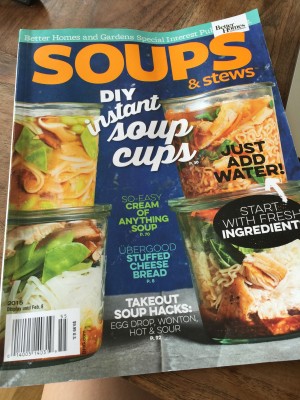 Here’s another recipe I made a little while ago.

You don’t have to toss your beet greens in the trash – they can be cooked just like any other green. Dark leafy greens are yummy and of course good for you.

Goma-ae is a Japanese dish. Goma = sesame seed. Traditionally this is served with spinach, but I thought that beet greens would be a good seasonal variation on the standard recipe.

Have you had goma-ae?

This is a super simple recipe for roasted beets. This is the technique I use for almost all roasted veggies. Sesame oil is always optional but can be added for some extra depth. It really gives a nice smoky flavor if you use toasted sesame oil.

I always have. Growing up we would have pickled beets often (one of my Grammie’s recipes). I didn’t have roasted beets until I was probably in my 20s but I loved them at first bite.

I made this a few weeks ago, but it was very delicious and it’s worthy of a post. Farmers’ markets have started to have some really delicious eggplant. It’s a summer / early fall vegetable.

Inspiration for this recipe came from {HERE}.

Great served as a side or for snacking.